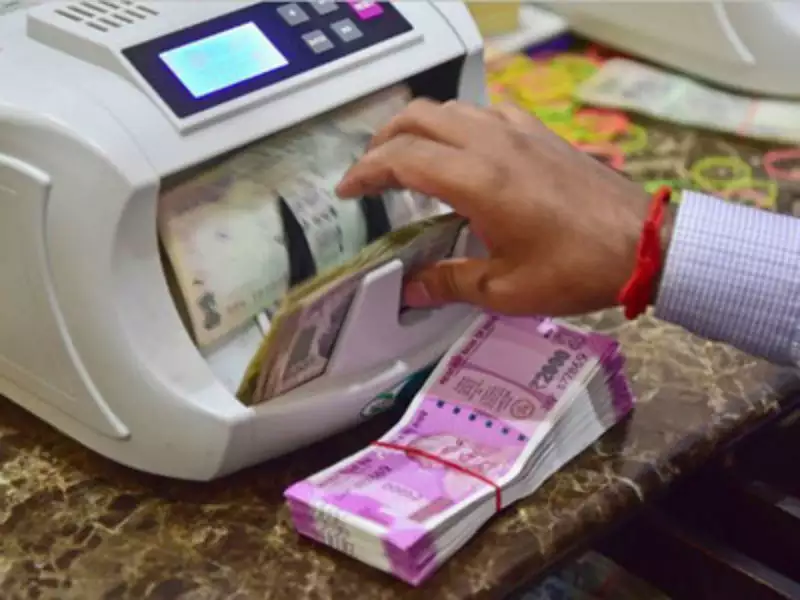 Banks will soon come out with the operational procedure for retail borrowers to avail a three-month moratorium on their loans. Most lenders plan to send out text messages and emails allowing borrowers to avail the facility, while some have already done so. State Bank of India said that its technical team was working on the RBI circular and giving an option may take some time as this requires changes in current systems and procedures. The bank told customers that if an EMI was debited and they wish to avail the moratorium, they can contact the branch to initiate the refund process. ICICI Bank sources said that it was working late into the night to create a channel to give an option to customers. Missing two instalments may add 10 months to loanOn Monday, banks had a video-conference under the Indian Banks Association, where it was decided that the option has to be rolled out to all borrowers. HDFC, the country’s largest housing finance company, said that it would start sending out options to borrowers on whether to avail of the moratorium or not.

Lenders across the board stressed the point that the moratorium was not a waiver of interest and that the interest for the three months would be recovered from the borrower. They also stressed that borrowers whose cash flows were unaffected should continue to repay their instalments as always.

Meanwhile, to reassure borrowers, a host of public sector banks took to social media to say that a moratorium would be made available. Bank of Baroda said that it was providing the moratorium on all instalments falling due between March 1 to May 31 for all term loans, including corporate, medium and small enterprises.

“EMIs of home loan, car loan, MSME loans and payment of all other term loans falling due after March 1 and up to May 31 have been deferred by 3 months,” Syndicate Bank said. UCO Bank told borrowers that it has granted a moratorium of three instalments of term loans up to May 31. “The next instalment is now payable in June 2020. Your repayment schedule will be extended accordingly,” the bank said.

Central Bank of India indicated in a tweet that the moratorium will be given to all. “Three months deferment is automatic & customers need not approach a bank for the same,” the bank said. “However, customers may approach the bank to change the standing instructions or any other mandate given by them for payment of their loan instalment. Interest will accrue in loan accounts but no penal interest. March 20 instalment already paid will be automatically appropriated towards next EMI due, that is for June 20,” the tweet said.

Banking sources said that the RBI circular was not a directive to lenders to grant a moratorium to borrowers but permission in case they wanted to grant relief. “It is up to each individual bank to take a view according to their credit policy,” he said.

Lenders said that it was taking long as some of the matters had to be referred to board-level committees to enforce. Lenders said that they were seeking clarification from the RBI on whether it was necessary to recover interest from the business immediately at the end of three months as mentioned in the central bank’s circular. “If we postpone for only three months and seek recovery immediately after that, it would be a burden on the borrower,” said a bank chief.